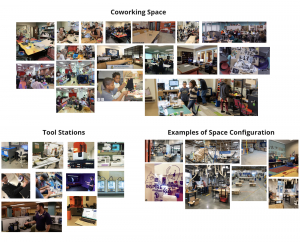 New JELIS Article: By The Book